You are here: Home » MOBILITY ACTIONS » Actions in World » Paris Banned Cars For The Day And It Looked Stunning

Paris Banned Cars For The Day And It Looked Stunning

Paris has pulled off its most ambitious 'car-free day' yet, with 105 square kilometres of the French capital set aside for pedestrians and cyclists.

In its third year, the ban on all private cars and motorised bikes took place between 11am and 6pm on Sunday in a fight against air pollution in the city.

The only exceptions were for taxis, public transport and emergency vehicles -- and if police caught Parisians driving, they faced fines of up to $200 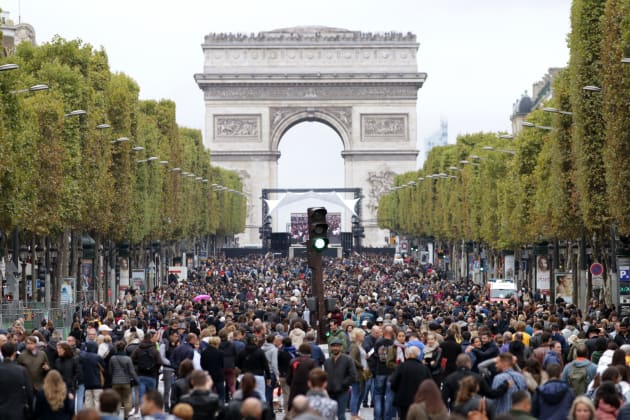 Mayor Anne Hildalgo -- who established the annual event -- has been a strong advocate for reducing pollution in Paris, increasing the number of bus and bike lanes in the city and encouraging Parisians to utilise cleaner transport options.

The results of the car ban were absolutely stunning: 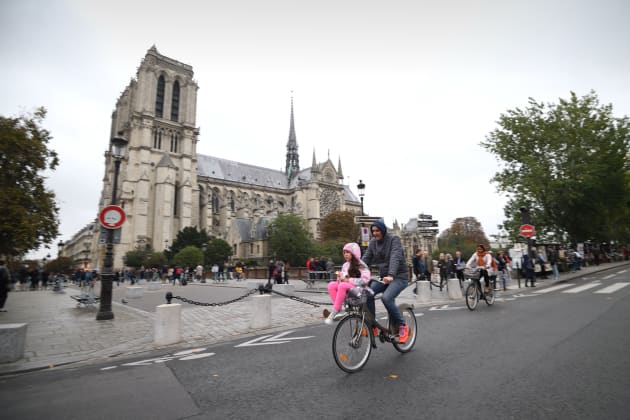 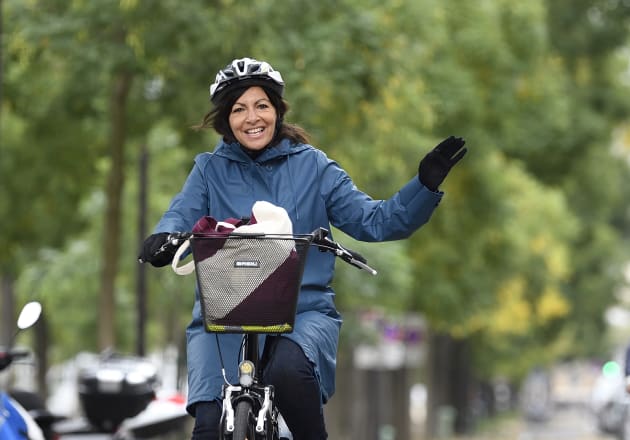 The creator of the event, Mayor Anne Hidalgo. 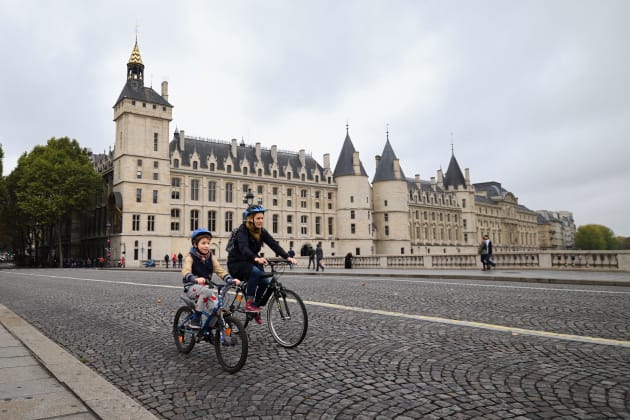 A cyclist rides past the 'Conciergerie', a former prison and royal palace. 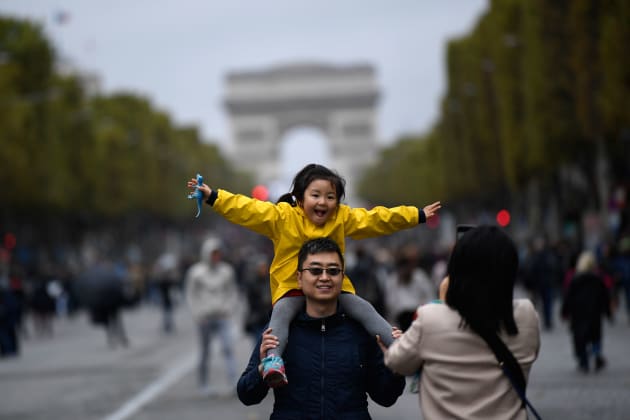 More than 1000 police and council workers were on-site at key roads to ensure the smooth running of the day.